Not everybody in the United States has to worry about the radon level in their home; however, Idahoans should always be mindful of whether they’re being exposed to this radioactive gas. It is formed as a product of naturally occurring radioactive materials breaking down. Much of the soil in Idaho, Montana and Wyoming is laden with uranium and radium deposits. These elements, while helpful in numerous ways, also constantly release radon gas and it’s by-products resulting in radiation into homes through tiny cracks in the concrete slabs in the basement or from the soil under a home in a crawl space. Long-term exposure to this harmful gas is the leading cause of lung cancer in non-smokers; only tobacco remains a deadlier carcinogen within the United States. 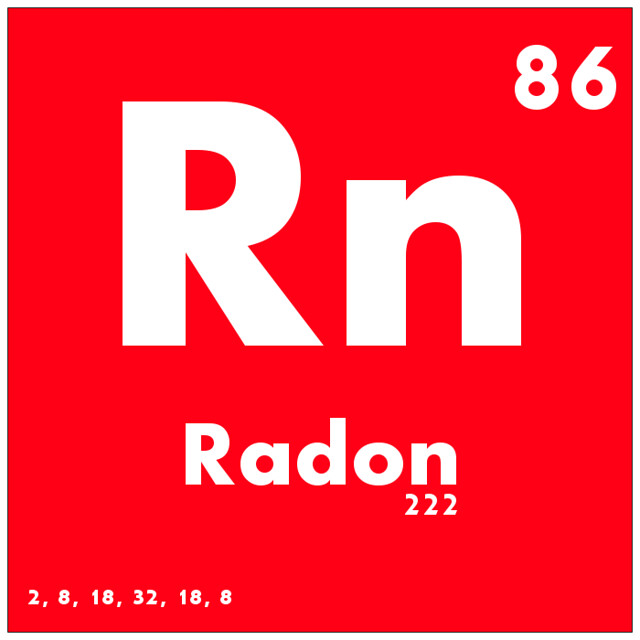 In order to detect radioactive gas a person either needs advanced equipment or careful observation. In the year 1900, a scientist by the name of Friedrich Ernst Dorn was able to record radioactive emissions from a sample of radium compounds he was working with. Before that, in 1899, Pierre and Marie Curie had also taken note of a similar reaction. Further research by other scientists led to a deeper understanding of radon which continues to this day.

It wasn’t until the late 20th century that researchers in the United States started to take the dangers of this substance seriously. The threat of the Cold War deepened the need for understanding radiation, which led to a study of radiation levels across the country. It was found that the nation’s Southwest regions experienced high levels of radiation, and that miners were especially affected. Ventilation systems were laid out in mines, while detection devices began to be used in homes.

Almost every breath that someone takes will have a tiny amount of this gas within it, but it’s only when this substance builds up within an enclosed space that it can cause health problems. Because it wasn’t clear how this substance killed, it was instead valued for its long-lasting luminescent properties. In the past, one form of radon was used as a paint additive for common consumer items. Once it was discovered how dangerous radon gas is to humans, it was made illegal, but not before spreading sickness to a large number of innocent people.

Radon gas is slightly heavier than normal air. While it is dangerous in high amounts, it is also used as a method for treating various types of cancers. Apart from specific applications by a medical professional, it is a serious danger to many residents of Idaho. The best way to stay protected from radioactivity is by testing to measure the radon levels in your home and if needed, installing a radon mitigation system within one’s home.

Get Your Home Tested

Radon testing can show whether radon mitigation is necessary within a specific home. People living in Idaho should check the last time that their home received a round of radon testing. Without proper testing, it’s possible that residents of a home are at risk for developing lung cancer caused by inhaling radioactive gas. Luckily, by tracking and reducing the levels within each home, it’s possible to reduce the damage caused by this natural occurrence. Only use an NRPP nationally certified Radon Professional to test your home and install a mitigation system.